Jalopnik's in depth look at Janet airplanes, the secret airline that flies between Las Vegas and secret government facilities is crazy interesting. 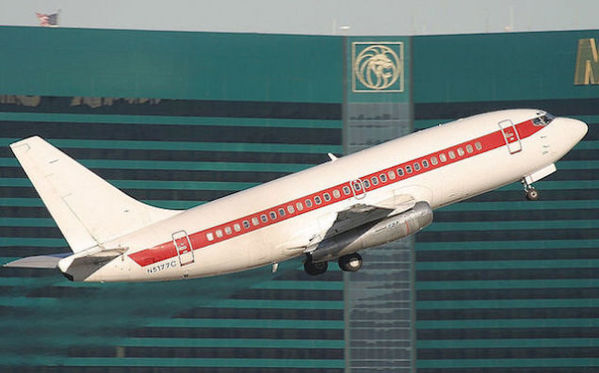 There are a ton of links off to a mix of conspiracy theories and stuff that really happened, including the scary-looking X-37B robotic space plane.

Some holes to fall down:
• The rumored Aurora reconnaissance aircraft
• Rat 55, the stealth 737