Long time readers will be familiar with my obsession with public transport, specifically the London Underground. 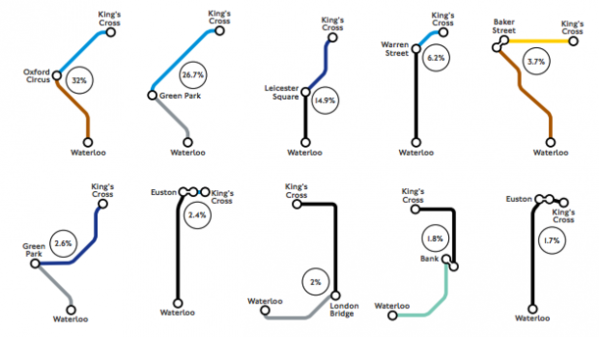